Using the earth’s minerals to remove carbon from the atmosphere — permanently.

The world is in a race to Net Zero, looking for solutions to dramatically reduce the amount of carbon in the earth’s atmosphere.

At CO2 Lock, we are using science to accelerate and optimize what already happens in nature: mineralizing carbon in certain rocks. We call it Hard Rock Carbon Removal. A decade of our research demonstrates a mineral called brucite reacts with CO2 best, removing and locking carbon away permanently.

Rocks cooled the climate before. They can do it again.

We know planting trees is a leading method of pulling carbon from the air. But it’s not a permanent solution; when trees die, carbon is released back into the atmosphere. Not so with mineralization. When carbon reacts with minerals like brucite, new minerals form and the carbon is locked away for geologic time — forever. This process of carbon mineralization has the potential for global impacts on the earth’s temperature. It’s happened before. The earth cooled dramatically 25 million years ago; after India crashed into Asia and uplifted the Tibetan Plateau, the newly formed Himalayas began to weather and erode. Countless megatonnes of carbon in the atmosphere were captured and locked away forever. Hard rock carbon removal cooled the earth before. We are in business to make it happen again.

A new critical mineral in the fight against climate change

When CO2 reacts with certain hard rocks, new minerals are formed locking away carbon permanently. Our research shows brucite outperforms most commonly used minerals, such as those found in basalts used by others for carbon mineralization. Brucite mineralizes carbon quicker and stores more. That means we can capture and remove CO2 at a lower cost than other players in the space and offer a faster path to permanent, verifiable offsets. Brucite can be found in large geological formations around the world, and we believe it will be invaluable to any future Net Zero scenario. 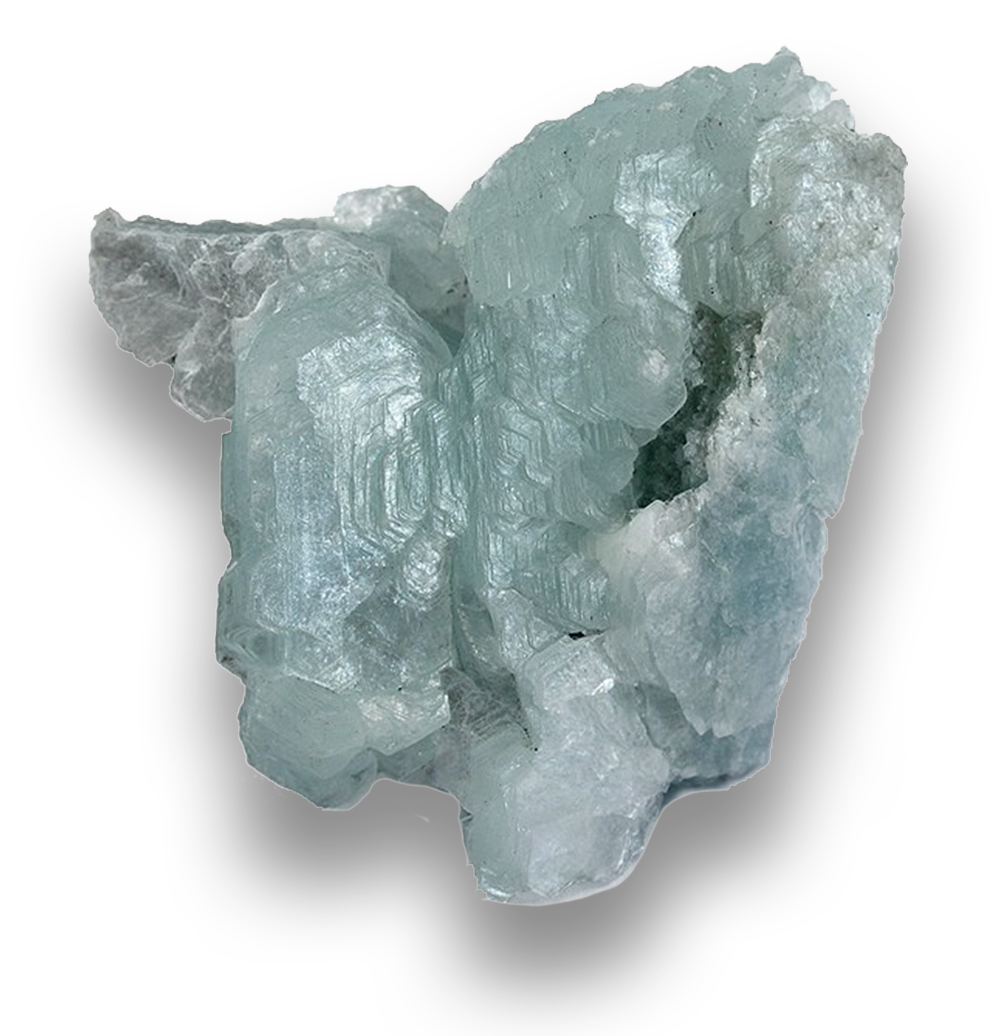 We know it works and can scale quickly — lowering risk

Carbon mineralization is a proven process for CO2 removal. Lab and field work using different minerals show it works. We know brucite mineralizes carbon optimally and locks it in indefinitely with faster reaction times, making it easier to verify and helping to lower risk. We are exploring three technologies to determine our best way forward to mineralize and store carbon:

Highly alkaline water is extracted from brucite rich rocks. A CO2 stream is injected into the water to mineralize the CO2. The end product may be used for agriculture, forestry and other commercial purposes.

Brucite-rich rocks are extracted and processed. The processed rock is either churned and watered to accelerate and maximize reaction with atmospheric CO2, or a CO2 stream is injected into the materials and the end product may be used in certain industrial applications.

CO2-rich fluids are injected underground into hard rock formations, where the CO2 reacts with brucite and becomes locked underground permanently.

We’ve mapped the globe for brucite and know where to find it.

CO2 Lock was spun out of FPX Nickel, a Canadian resource company focused on the growing demand for more environmentally friendly nickel to be used in electric vehicles and batteries. We have almost a decade of research conducted by Natural Resources Canada and the University of British Columbia on FPX’s Decar Nickel District deposit that highlights brucite’s superior CO2 removal potential. In addition, an independent study by Geoscience BC and UBC indicates that carbon mineralization has an estimated sequestration capacity of 56 Gt CO2 in B.C.— equivalent to more than 800 years of GHG emissions in the province. Brucite works and we know where to find it. We have access to a FPX database that identifies brucite-rich deposits around the world, an asset unique to us.

We have a proven team 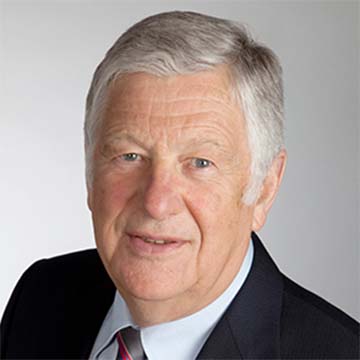 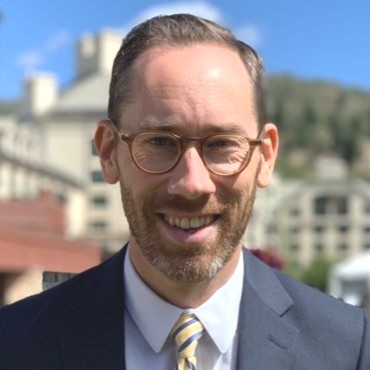 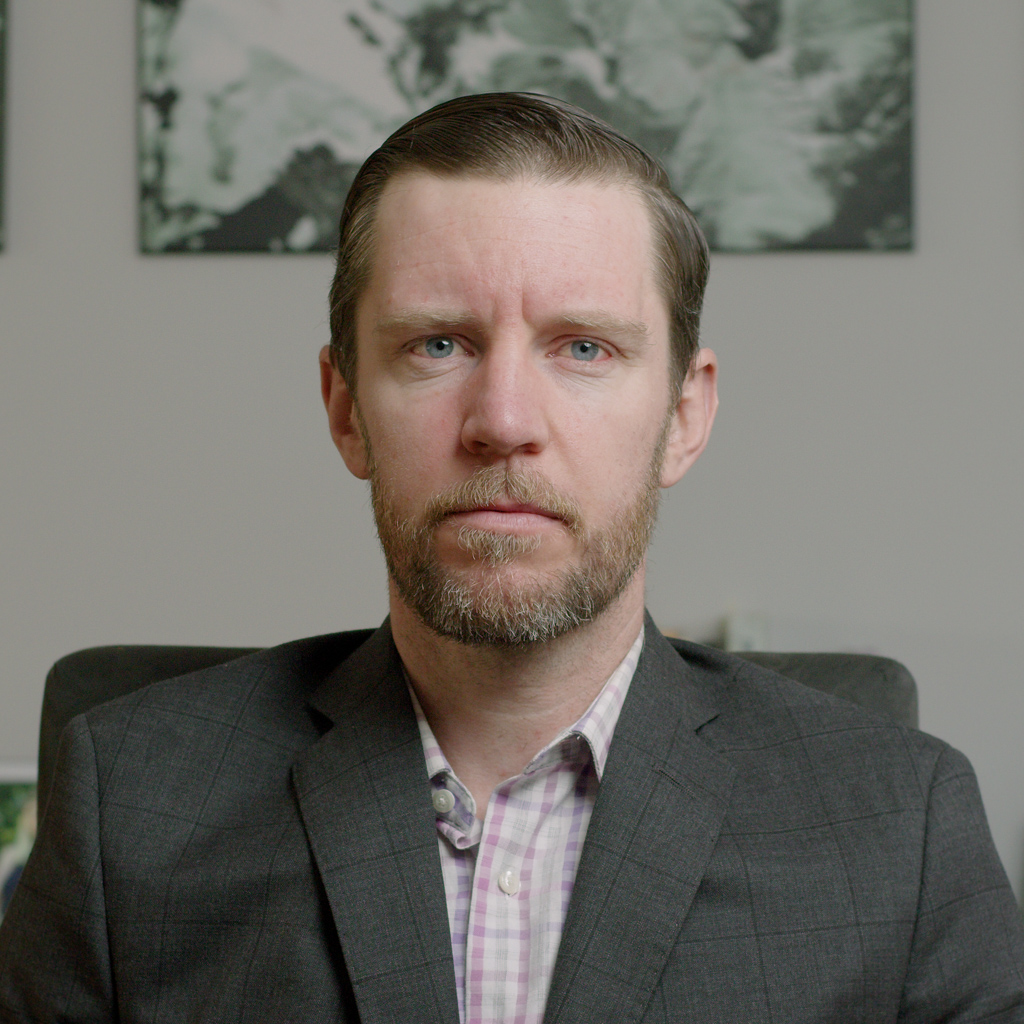 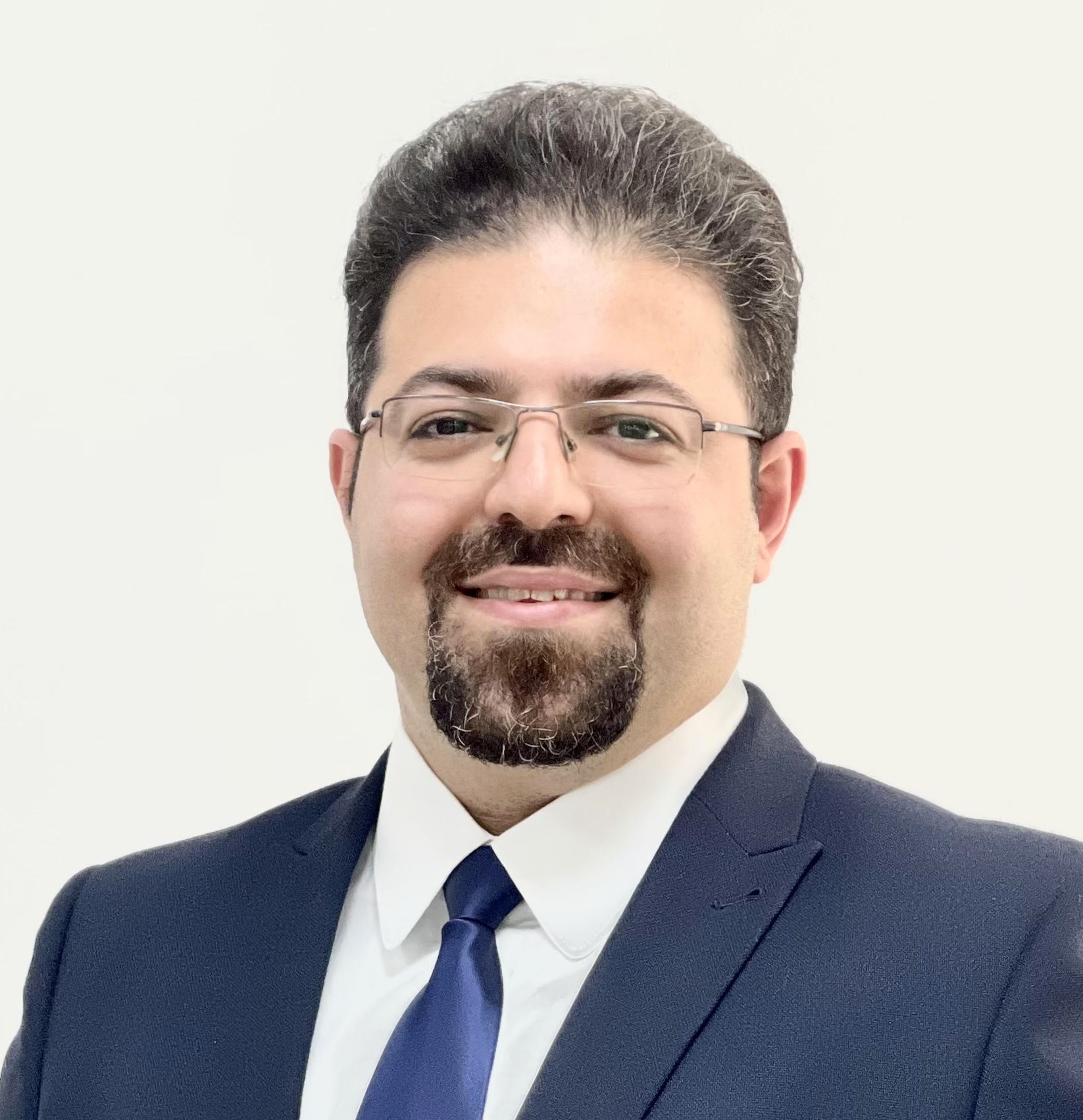 CO2 Lock founding directors include FPX Nickel Chair Dr. Peter Bradshaw, a member of the Canadian Mining Hall of Fame and founder of the Bradshaw Research Institute for Minerals and Mining; and Martin Turenne, FPX Nickel President and CEO, who is leading the development of the $1.7B (NPV) Decar Nickel deposit in B.C. Our team and approach are science-based and laser focused on our mission: to think beyond the mine site and solve problems at global scale.

“We launched this business to solve global problems at scale by applying our decades of geological and engineering expertise to the biggest challenge we face.”

We have a clear path to commercialization.

We have a clear and systematic plan to develop a preferred commercial solution to a lower carbon future.

We have acquired land tenures in British Columbia and are currently conducting our first evaluation of the three methods to mineralize and store carbon to determine which is optimal. Our goal is pilot-plant trials in the field in 2024. At the same time, we are acquiring land tenures in key international jurisdictions to show the global potential of our climate solution.

We will build a demonstration project for the preferred method and commence planning of our first commercial project by 2026. We are scaling up prudently in the near-term: from one kilogram of CO2 for initial lab work, to hundreds then thousands of kilograms planned next year as we prove out process, to a potential 100,000 kg/year of CO2 at our planned large-scale demonstration project.

We are pleased to announce the appointment of Dr. Nader Mosavat as Chief Technical Officer, overseeing CO2 Lock’s research and development program. We are also pleased to report that it has been accepted into the Climate Stream at Creative Destruction Lab, ("CDL") a...